Throughout our history, MUA has strongly maintained its double mission: strengthening of Latina immigrant women and activism in defense of immigrant rights and social justice. Many organizations and communities around the country recognize MUA’s political work. MUA has helped hundreds of women get out of domestic violence, become strong leaders and take an active role in the movement for immigrant’s rights and social justice.  Everything that MUA has achieved since its founding is a result of the great commitment and sacrifices of our members.  Many women have been members of MUA over the years and each one has left her mark on the organization. 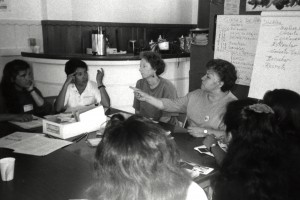 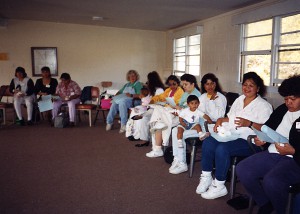 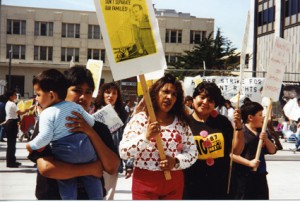 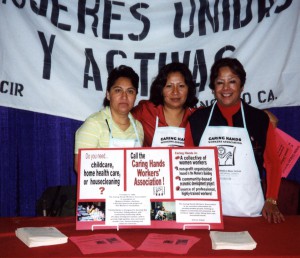 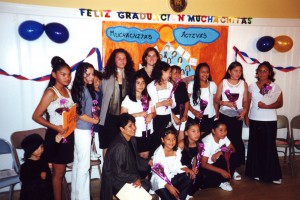 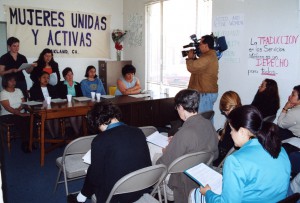 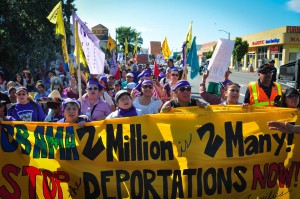 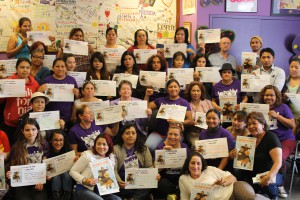 MUA leads statewide efforts to engage 10% of the state’s domestic workers in our movement and implement our Domestic Worker Bill of Rights via our Dignity in Action education and enforcement campaign reaching hundreds of workers through street outreach and the formation of our new Comite Semillas in communities such as Concord, San Jose, and Hayward; expand in efforts to ensure language access in San Francisco; prepare our members to obtain licenses via AB 60 and get ready to support thousands of members and their families to apply for administrative relief via DAPA.  MUA’s peer-led domestic violence and sexual assault programs continue to grow via new partnerships and the continuation of our peer-led counseling program.  And the 25th anniversary gala is a smashing success. 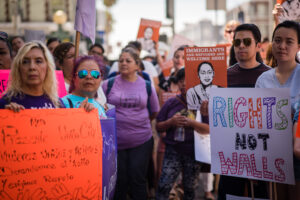 MUA leads another statewide push for the California Domestic Worker Bill of Rights, which we finally pass into permanent staewide law in 2016.  MUA responds to the changing political climate and the increased threat of deportations by working to strengthen local and statewide sanctuary law, including the passage of AB 54 (the California VALUES Act) and AB 32 (ending private immigration detention contracts in California). MUA also co-founds ACILEP (Alameda County Immigrant Legal Education Partnership), and works to strengthen sanctuary policies throughout Alameda County. MUA members lead scores of protests against the separation of families, and in 2018 the MUA Defenders project is launched to support women who are seeking asylum and/or facing deportation. In 2018, MUA’s long time Co-Director Juana Flores, a founding member of MUA, becomes sole Executive Director, a milestone in member leadership. In 2019, a new campaign to defend the right to asylum for domestic violence survivors is launched, and a resolution supporting this right is passed by the San Francisco Board of Supervisors. MUA’s services and training programs continue to grow, at first via two pilot programs in Fremont and Hayward, and then in 2018 by consolidating those programs into a more permanent site in Union City.  MUA staff develop a curriculum to train mainstream agencies in delivery of culturally sensitive services for Latina immigrant survivors through the Culturally Responsive Domestic Violence Network, and travel all over the state providing training to staff of DV shelters and law enforcement agencies. And in September 2020, MUA celebrates its 30th anniversary!